Leading the way for personalised optimal nutrition for over 25 years

BANT acts as a professional body for Registered Nutritional Therapy Practitioners in one-to-one clinical practice and as a self-regulator for BANT Registered Nutritionists®. BANT oversees the activities, training and Continuing Professional Development (CPD) of its practitioners and has a governing council, who may be non-members but whose professional experience lies in the medical, scientific or educational area of nutritional science.

Act as a professional body for Nutritional Therapy Practitioners and those working in the wider application of nutrition science.

Promote the application of nutrition and lifestyle sciences for optimum health, disease prevention and patient care.

Promote high standards of education, training, practice, integrity and ethics in the field of nutrition and within the profession.

The primary function of BANT is to assist its members in attaining high standards of education and professional practice, in order to protect the client’s interest, and the professional reputation of nutrition and lifestyle medicine. 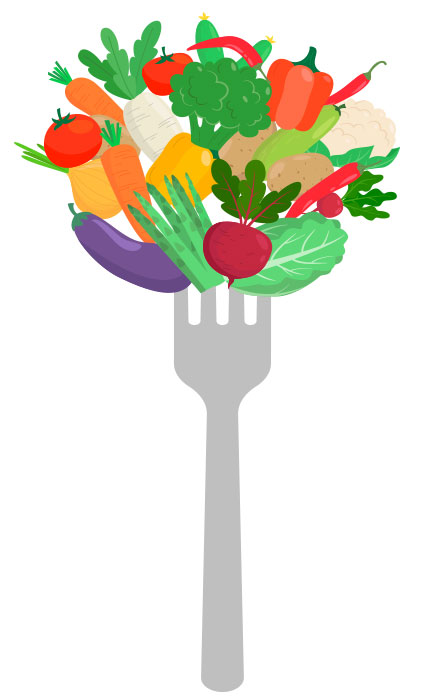 BANT was incorporated in March 1997 as a Company Limited by Guarantee. BANT is a non-profit organisation funded neither by pharmaceutical, agrochemical, commercial or government agencies but by members subscriptions and donations.

In 2002 BANT changed its name following publication of the House of Lords Science & Technology Select Committee Report into Complementary Medicine in 2000. The Department of Health, along with the King’s Fund and The Prince of Wales Foundation for Integrated Health, set up working parties to work with Skills for Health to establish occupational standards. The name change reflected the change in BANT role to a voluntary self-regulator combined with a role of promoting the members of the profession.

In 2002 The Nutritional Therapy Council (NTC) was set up as the independent regulator for nutritional therapy and to put in place the National Occupational Standards (NOS), and the Core Curriculum Framework.

In 2007, following the end of the NTC grandparenting scheme, based on (then) Health Professions Council (HPC) process, BANT members were on an independent NTC register. BANT no longer had a role of a voluntary self-regulator of a clinical profession and hence was able to change the name to better reflect that of a professional organisation representing members with qualifications and standards, not just for nutritional therapy NOS but also the HPC Standards of Proficiency (SOP) for Dietitians. The SOP set out the requirements for practice more extensive than one-to-one clinical practice and BANT’s adoption of ‘Applied Nutrition’ reflect the broader scope of practice of its members.

In 2010 NTC transferred the Nutritional Therapy Register to the Complementary and Natural Healthcare Council (CNHC). In 2014 BANT made CNHC registration mandatory to all members engaged in clinical nutritional therapy practice.

In 2018 BANT changed its name to more accurately reflect the full scope of its members’ training, skills and practice to provide personalised nutrition and lifestyle medicine recommendations in one-to-one clinical practice and beyond in nutrition-related industry roles and academia.

Why Personalised Nutrition
We use cookies to ensure that we give you the best experience on our website. If you continue to use this site we will assume that you are happy with it.OkPrivacy policy