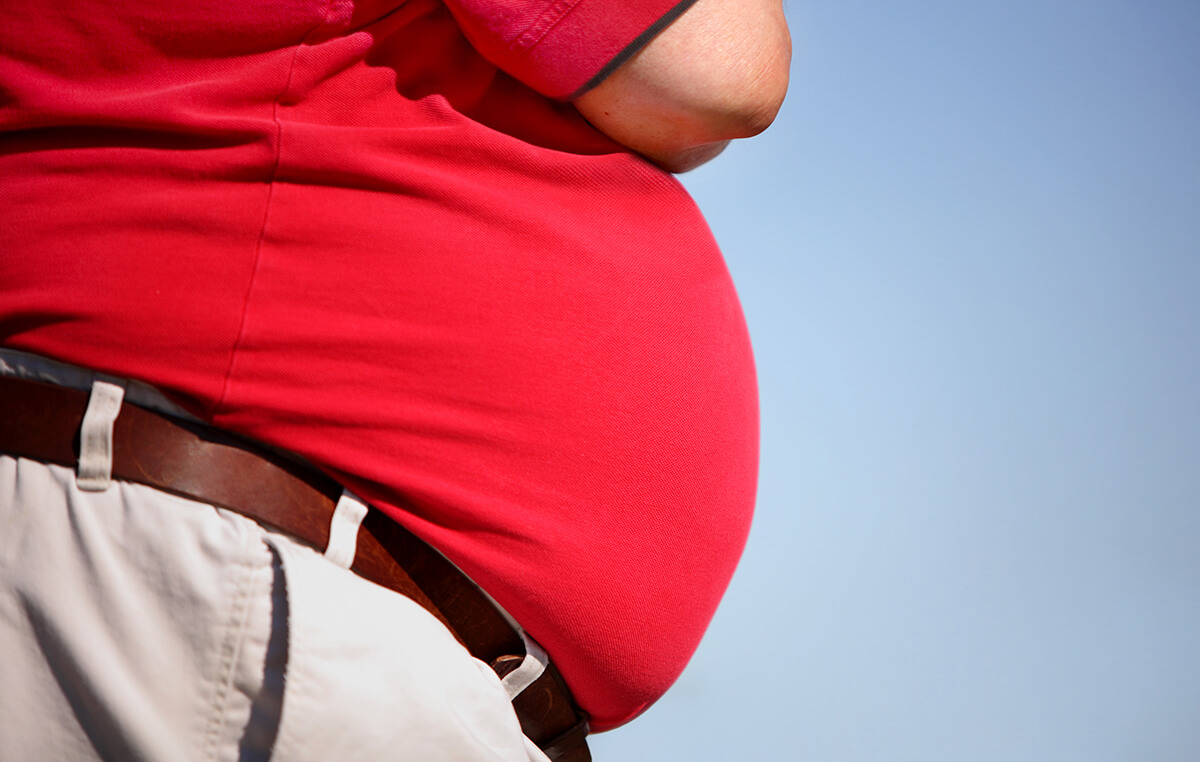 “We ignore obesity at our peril” was the comment made by Professor Jason Halford (1) on publication of a British study using data from 550,000 British patients. BANT wholeheartedly agrees with his comments and has continuously campaigned on this issue throughout the years. Professor Halford’s statement comes in response to new research, conducted by Novo Nordisk (2), which was shared at the European and International Congress on Obesity last week (3). Their findings highlight the significant health benefits of losing weight and reducing risk factors for developing chronic health conditions such as type II diabetes, high blood pressure, high cholesterol, and sleep apnoea. With an average loss of 13% body weight the researchers found a 42% reduction in developing type II diabetes which is one of many important findings released from the study. With one of the highest obesity rates in Western Europe, with two in three adults overweight or obese, Britain is leading the charge for weight-related chronic illnesses. The NHS is overwhelmed and taking the financial brunt for the nation’s poor diet and lifestyle choices with diabetes alone costing £10 billion a year.

BANT agrees with experts calling this a “wake-up call” and calls on the government and NHS to take greater measures to invest in preventative therapies and education, including Nutritional Therapy, as part of its wider obesity strategy. The recently launched Better Health Campaign and NHS announcement to provide 800-calorie soup and shake diets for diabetics are band-aid tactics treating the effects of overweight and obesity rather than targeting the complex multifactorial causes. BANT continuously cautions on adopting a one-size-fits-all approach to tackling obesity given the complexities involved. Instead, BANT advocates for personalised dietary and lifestyle changes, that can be sustained long-term, in place of short-term calorie-focused fixes. The Novo Nordisk study highlights more than ever the need to invest in prevention to help people maintain a healthy body weight, rather than waiting for them to present with chronic illness further down the line. Professor Nick Finer, leading the research, said that “Health Policy is much happier to treat diabetes when it develops rather than the obesity which causes it to develop”. This highlights the short-term thinking that will only cost the NHS more rather than improve longer term health outcomes for overweight and obese people.

BANT and BANT Nutrition Practitioners continue to promote its Wellbeing Guidelines to encourage the British people to eat more individual ingredients and unprocessed food. Going back to some old-fashioned values, such a family meal times, and improving the nations cooking skills to use fresh ingredients, will go a long way to help the obesity targets and health of the individuals.