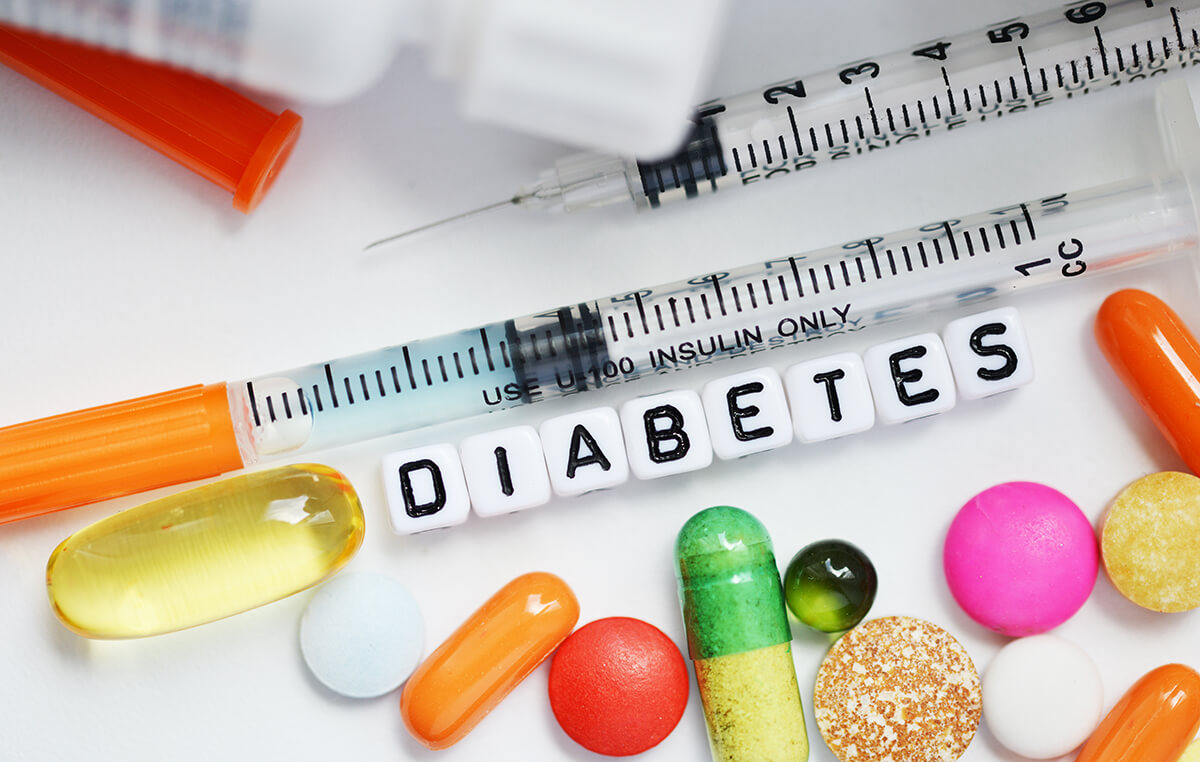 The country may be focused on the COVID-19 pandemic but as BANT members know, another epidemic of growing proportions is afflicting the nation, Type 2 Diabetes (TD2).  BANT was initially delighted to be informed that SACN was reviewing its recommendations in relation to lower carbohydrate diets for adults with TD2, but this turned to dismay when the draft report was published for consultation and it became apparent that highly selective criteria had been used, giving rise to a potential misrepresentation of  the outcomes.

Some of the key points in BANTs response to SACN published consultation included the fact that body weight, which is neither a symptom or a marker for T2D, was set as a primary outcome, skewing the analysis and potentially ignoring evidence for recommendations for a significant subset of the population with T2D who are not overweight e.g. some BAME populations.

Secondary outcomes such as blood pressure were omitted from evidence, but should be included, given the report defines reduction of blood pressure as a measure of dietary intervention success.

Additionally, as stated by SACN in their report, their framework was not established for making recommendations on clinical conditions. In this context, BANT considers that the framework should be amended to allow evidence from clinical practice, so far excluded, to ensure recommendations which enable clinicians to provide a patient-centred standard of care which is logical and reasonable.

Whilst the on-going Sars-CoV-2 pandemic has raised the profile of the general metabolic health of the nation and the increased risk to BAME populations, the reality is that these fundamental health disparities have existed for decades and BANT has been campaigning on this issue since its foundation in 1997.