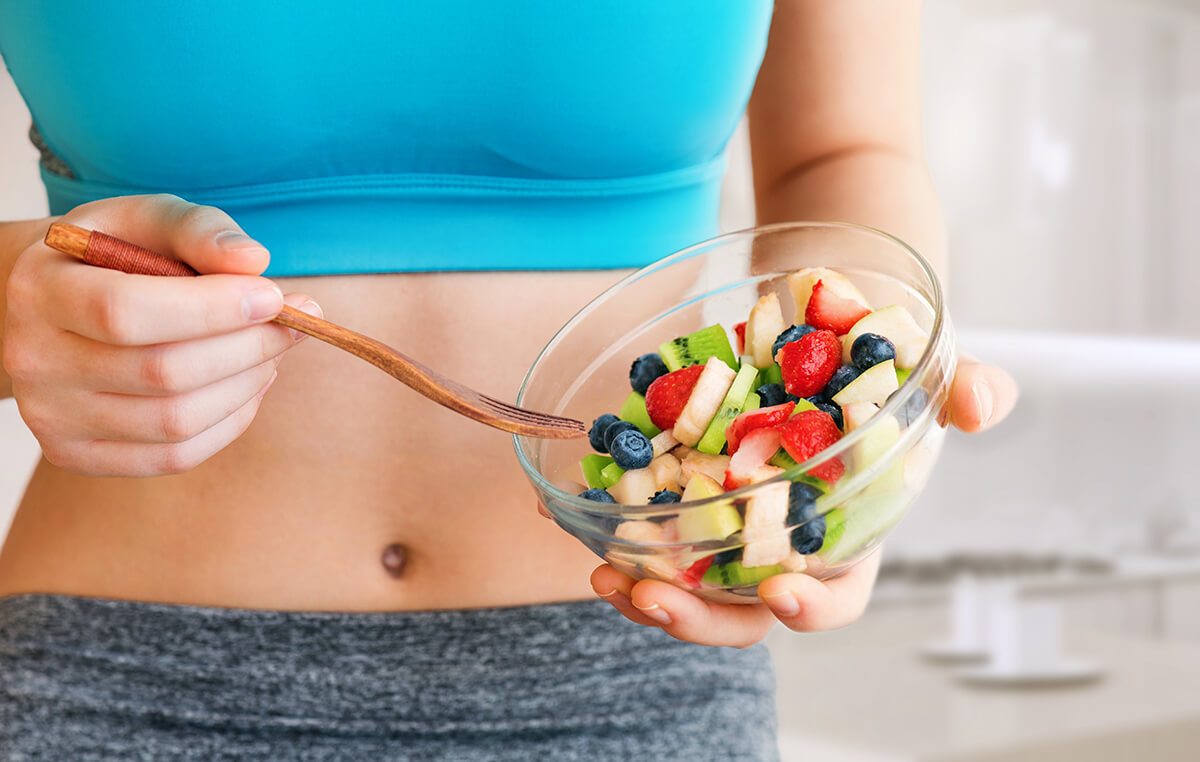 BANT has campaigned long and hard for the Government and policy makers to put improving the nation’s health at the centre of their health manifesto and welcomes the Prime Minister’s acknowledgement that his own recent health crisis has made him aware that a libertarian approach to the epidemic that is both obesity and  metabolic conditions, is not only risking the lives of many of the most at risk communities, but adding to the burden placed on our precious NHS.

BANT, since its foundation in 1997, has continuously called out for a different approach to the obesity crisis and has suggested: education about healthy eating; how diet and lifestyle can influence health over the short and long-term; and promotion by Government Agencies of the consumption of healthy ingredients and of foods and ingredients that are not ultra-processed.

Mr Johnson’s U-turn is the first step in the right direction and will set the background for establishing the changes needed to engender a long-term cultural shift which allows healthy behaviour adaptations to an environment that offers so many opportunities for unhealthy indulgence either knowingly or in ignorance. Evidence-based research is unanimous in its findings that the ultra-processed food and drink category is bad for human health. Healthcare policy that acknowledges this would be a good second step. The question we should be asking on behalf of lower income families is: why are many healthier food choices expensive and convenience food so cheap?

The causes of obesity are multifactorial and can include increased stress levels, systemic low-grade inflammation, lack of exercise, and choice of foods and their preparation/cooking methods, amongst others. There is growing evidence that minimally processed foods like non-starchy vegetables and fruit are more satiating and elicit less of a glycaemic response than ultra-processed foods, so prevalent in typical British diets. Additionally, minimally processed foods are associated with a decreased risk of cardio-metabolic disease.

BANT continues to promote its Wellbeing Guidelines campaign to encourage the British people to eat more individual ingredients and unprocessed food. Going back to some old-fashioned values, such a family meal times, and improving the nations cooking skills to use fresh ingredients, will go a long way to help the obesity targets and health of the individuals.