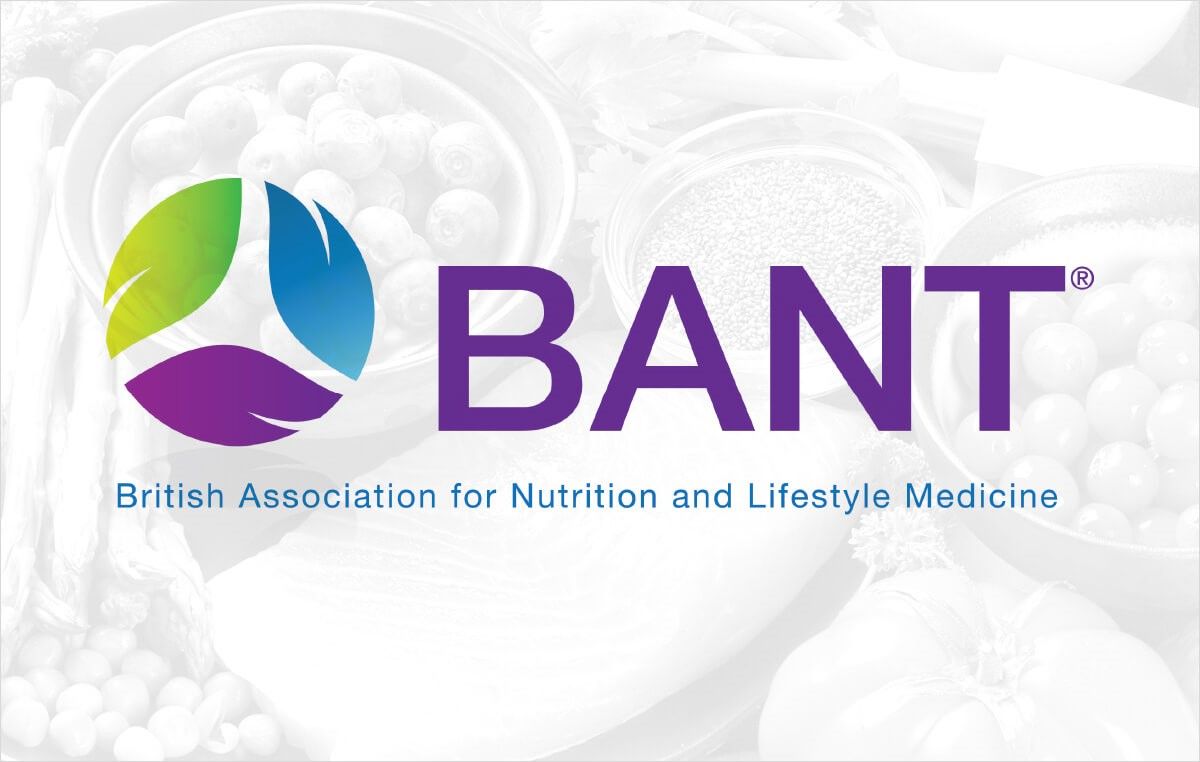 Obesity has been linked to development of 10 of the most common causes of cancer, a research study has shown.

Scientists have revealed that a study of five million people in the UK has shown a link between being overweight or obese and more than 12,000 cancer cases in the UK population every year.

The study, reported in the Lancet this week, was led by scientists from the London School of Hygiene and Tropical Medicine over a seven year period.

They found each 13-16kg (2-2.5 stone) of extra weight an average adult gained was linked firmly and linearly to a greater risk of six cancers. The size of the risk varied depending on tumour type.

Researchers say though obesity was associated with the development of the most common cancers – which represent 90% of the cancers diagnosed in the UK, some showed no link at all.

A high BMI was associated to cancer of the uterus, gallbladder, kidney, thyroid, cervix and leukaemia. It was also associated to liver, colon, ovarian and post-menopausal breast cancer.

Dr Krishnan Bhaskaran, who led the research, said: “There was a lot of variation in the effect of BMI on different cancers.

“For example, risk of cancer of the uterus increased substantially at higher body mass index, for other cancer we saw a more modest increase in risk or no effect at all.

“This variation tells us BMI must affect cancer risk through a number of different processes, depending on cancer type.”

BANT Chair Miguel Toribio-Mateas said: “Carrying excess weight – particularly around the middle – has been known to contribute to marked increases in the risk of most major chronic diseases, such as type 2 diabetes, Alzheimer’s and cardiovascular diseases, and not just cancer. Statistical correlation does not necessarily mean straightforward causation, i.e. obesity should not be seen as the only culprit. There is a danger that interpreting results this way could turn weight loss into the sole driver of the chronic disease management process.”

“A systems model approach to managing chronic disease that takes into the different expressions of the disease process for an individual provides a much better understanding of the interconnectedness of disease determinants. As a very simple example all of how these processes are connected, improvement in sleep patterns could lead to a reduction in fatigue, which in turn favours better dietary choices, less weight gain and better mood”.  The severity of each of the determinants in the complex web of chronic disease could effect different clinical outcomes in different individuals. Practitioners who understand individuality, down to biochemistry and genetics, and the influence of lifestyle factors are more likely to succeed in achieving a reduction of disease risk.”

“As BANT detailed in its Memorandum on Behaviour Change to the Science and Technology Committee of The House of Lords in 2011 (published with reference BC 22), Nutritional Therapy recognises the extent of genetic variation and individual response to diet, dietary and lifestyle components that determine a different approach for every single person who walks through the doors of a Nutritional Therapy clinic. A prescription for prevention may be different from an intervention for the individual who is already overweight or obese. Putting together the jigsaw of influences spotlights a number of key determinants which can affect individuals and allows the Nutritional Therapist to intervene to achieve a best possible positive outcome,” he added.